She went on to receive her Master’s in Higher Education Administration from the University of Pittsburgh. While in pursuit of her Master’s, Abby worked in a variety of departments at Pitt Johnstown, allowing her to develop a well-rounded view of Higher Education. In 2013, Abby began a six-year career in public education at Conemaugh Township.  During that time she served as a secondary level math teacher and high school girls’ volleyball coach.  Coaching was one of her greatest joys and she proudly led her team to the school’s first ever section championship.

Abby returned to Pitt-Johnstown in November 2018 to follow her passion for working student athletes and positively impacting her community. Abby now serves as the Assistant Athletic Director, Compliance Director and the Senior Woman Administrator.  She is also a staff Advisor for Student Athlete Advisory Club (SAAC), Habitat for Humanity, and sits on the Advisory Board for her local division of Fellowship of Christian Athletes (FCA). 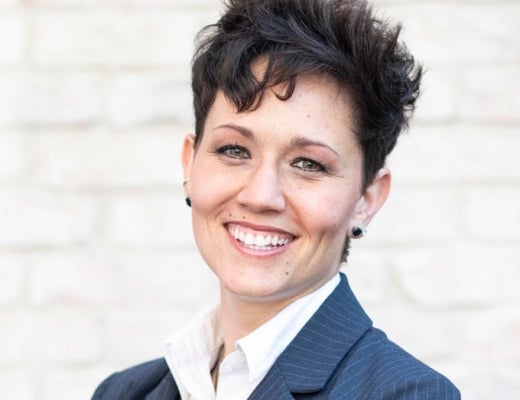